Biya's Ambazonia Reconstruction Plan Is A Waste Of Time

The 3 Falsehoods Of The Swiss-led Process

THE TABENKEN  EXAMPLE OF VIGILANTE: A CURSED OR BLESSED COMMUNITY 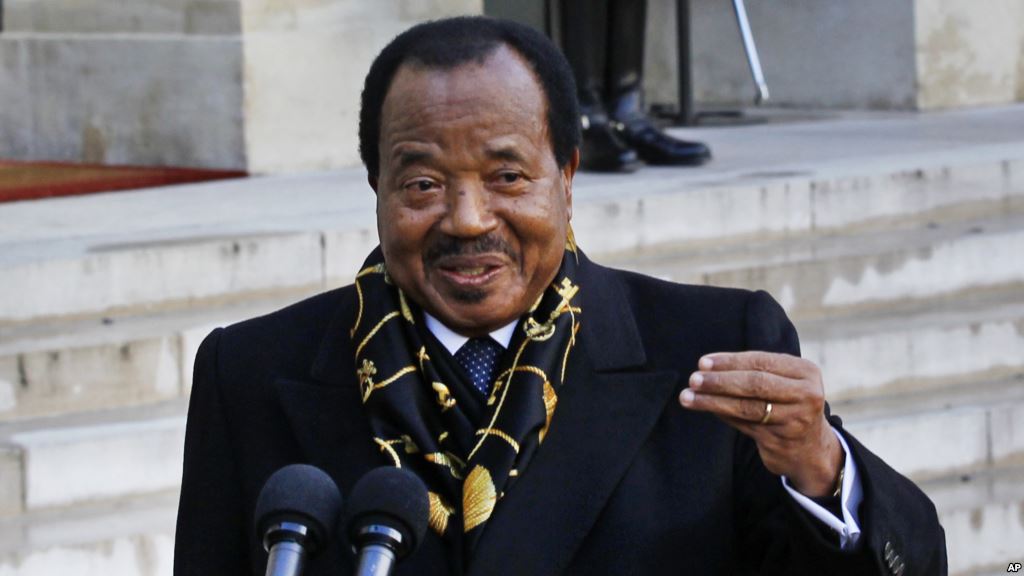 This is how Paul Biya pushed HRH Fon Gorji Dinka to come up with the name Ambazonia:

Like outraged virgins, Biya Paul, his securocrats and the hawks of his regime keep shouting at “terrorism” in the English-speaking zone. They constantly mention the “secessionist terrorists” at each of their speeches about the crisis. They constantly accuse them of all the plagues of Egypt. Yet it is Biya himself who legitimized the cause that is currently defending a good majority of English-speaking populations.

It was he and his regime who gave him good reason to believe that he had the full right to claim the restoration of the British Southern Cameroons, that state which, despite the guardianship of the United Nations, existed as such between October 1953 and 1 October 1961, the date of the independence of this State which should result in an attachment to the Republic of Cameroon (former French East Cameroon).

A form of “secession” of fact. Enough to give Anglophones good reasons to demand a return to the British Southern Cameroons, above all, following a principle of international law on the creation and extinction of a state, when two states come together to create a state and this union is dissolved, the two states return each to square one (ex-USSR, Senegambia, etc.).

On May 20, 2010, after presiding over the National Day parade at the Boulevard du 20 mai in Yaounde, Paul Biya receives at the Palace of the Unit a delegation of UN officials led by the President of the General Assembly of the UN at the time, Ali Triki.

A Cameroonian named Jean Victor Nkolo is one of them. UN officials are equipped, guess what, two maps of Cameroon: that of the Republic of Cameroon and that of Southern Cameroons aka “Ambazonia”. In the heart of the Unity Palace, a day of celebration of national unity! Paul Biya did not cry scandal nor protested!

What do the many supporters of Yaoundé’s power complain about today since their champion has given legitimacy to the struggle of the English-speaking people for their total independence? Why Paul Biya declared war on those he himself called “secessionist terrorists” when he gave them legal weapons to claim the state whose map was presented to him on May 20, 2010 by UN officials?By the way, who ultimately is the true secessionist?

Boh Herbert Echoes The Words Of Mark Bareta, Calls On Ground Zero Forces To Unite And Defend The Flag Only

This site uses Akismet to reduce spam. Learn how your comment data is processed.

Support BaretaNews by making a small donation to sponsor our activities.